Ohio - In one of the most dominant seasons by a student-athlete in recent Inter-Valley Conference memory, Hiland girls' basketball star Zoe Miller was named the Ohio Division III Player of the Year on Monday. 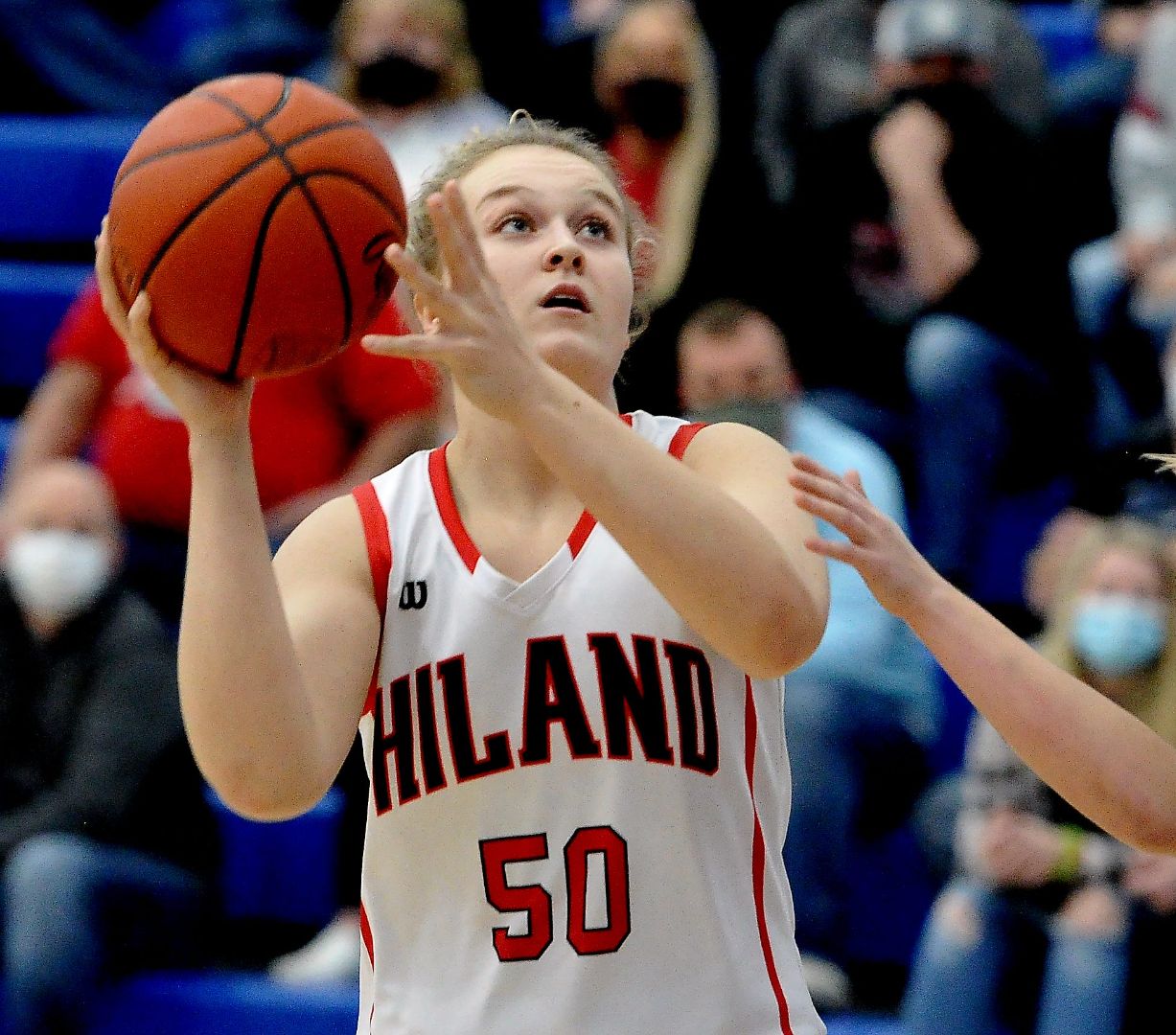 Miller, who averaged 20.1 points and 12 rebounds per contest this past season, was the catalyst in the Hawks' run to the Division III state championship, their sixth in program history. This is the third-time Miller - who has committed to Bowling Green after her graduation this spring - has made the All-Ohio first team.

"Zoe Miller has been the most dominating player in [Division III] all year. She has played the biggest in every big game and leaves Hiland as one of the greatest of all time," says outgoing Hiland head coach Dave Schlabach.

Some of Miller's accomplishments from the 2020-21 season include: breaking the school record for most rebounds in a single game (20, vs Sandy Valley on Jan.4); collecting a school-record 281 rebounds in a single season; leading the Hawks with 496 total points (4th most in school history for a season); reaching a career 1,614 points (3rd in school history); tying Kennedy Schlabach for most OHSAA games played for a career (114); and winning the IVC South and East District Player of the Year honors.

Miller was not the only Hiland representative on the All-Ohio team, however, as teammates and fellow seniors Morgan Yoder (2nd Team) and Kyli Horn (Honorable Mention) both made the list.

Coach Schlabach also added: "Morgan Yoder continues the great tradition of All-Ohio point guards coming out of Hiland. Great pony guards make everyone better, and that is what Morgan has done for us this year."