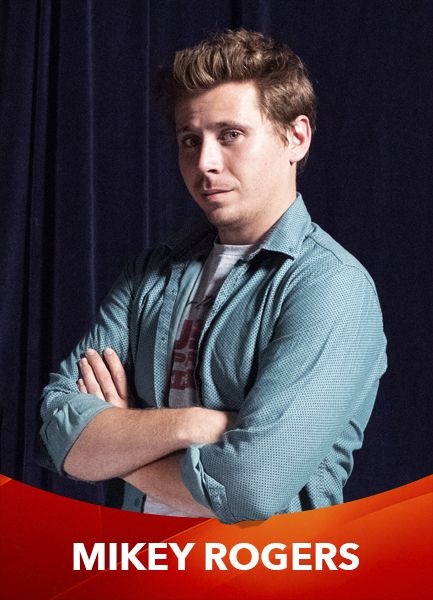 Mikey started his career in theatre at California University of Pennsylvania. In college he began his passion for acting, and eventually took on many leadership roles in technical theatre. Mikey moved to Tuscarawas County after college to pursue a career in the arts at Trumpet in the Land. He played various roles and worked as an Assistant Technical Director/ Technical Director on multiple productions. Mikey has always wanted to work in Film/Television from a young age, and pursued that passion on the side by working on various YouTube teams. During the pandemic, Mikey and his YouTube team raised over $3,000 dollars for local unemployed restaurant workers in Tuscarawas County. With raising money, they made videos giving away $200 dollars to each one of the workers. Mikey has a deep rooted passion for helping others and is grateful to Tusco TV for giving him the opportunity to combine his passion for filmmaking and helping others with shows like “Small Business Corner” and “Community Spotlight”.

When not at work, Mikey’s life revolves around:

• Being an active member in the community

• Playing with his cats

• His first name is actually “William”. Michael is his middle name and he prefers going by “Mikey”

• Last December he had the opportunity to work on the film “Cherry” starring Tom Holland.

• He is a huge superhero nerd

• He once designed lights for a Steve-O stand up act.

• How I Met Your Mother