Scott Davis is a 58yr old retired US Postal worker and Army veteran from Norton, Ohio. Married to his high school sweetheart, his passion has always been the performing arts.

Favorite performances include leading roles in “The Hollow Crown” at Cleveland's Playhouse Square , “Cotton Patch Gospel” with the Actor’s Summit in Akron, plus local and national commercials for Hobby King Toys and the Ohio Lottery, among others. He has performed in several movies, notably “Rotor DR1” currently on Amazon Prime and most recently, “The Other Side of Darkness”, due out this Fall.

As an avid hunter and outdoorsman, Scott has seen and heard many strange and unusual things himself. He's been fascinated by the stories of friends and family, with similar tales. He is a true believer in all things paranormal, and most summer nights can be found around a campfire, listening to and telling stories about strange and unexplainable things. He looks forward to exploring all that Ohio has to reveal in the realm of... the unusual.

The premiere episode will be filmed on location at the amazing Reeves Victorian Home and Carriage House Museum.

A bold new series exploring unusual tales from Ohio residents in their own words, is coming to TUSCO TV. We’ve been chasing down miraculous events, ghostly sightings from beyond, cryptoids in the forests, and visitors from other worlds.

Our host will guide you through amazing, and sometimes terrifying experiences, as he interviews Ohio residents who’s lives have been forever changed by their unusual tales. Episodes will be shot at various locations throughout the state. Many of these locations have some tales of their own. From the frightful, to the inspiring, each episode will feature multiple accounts that will captivate residents across our great state. 

This is not another horror show, out to scare an audience into sleepless nights, but a journey through the unexplained. Some of our guests are authors who have explored not only present accounts, but historical ones as well. Join us as we embark on The Unusual Tales From Ohio! 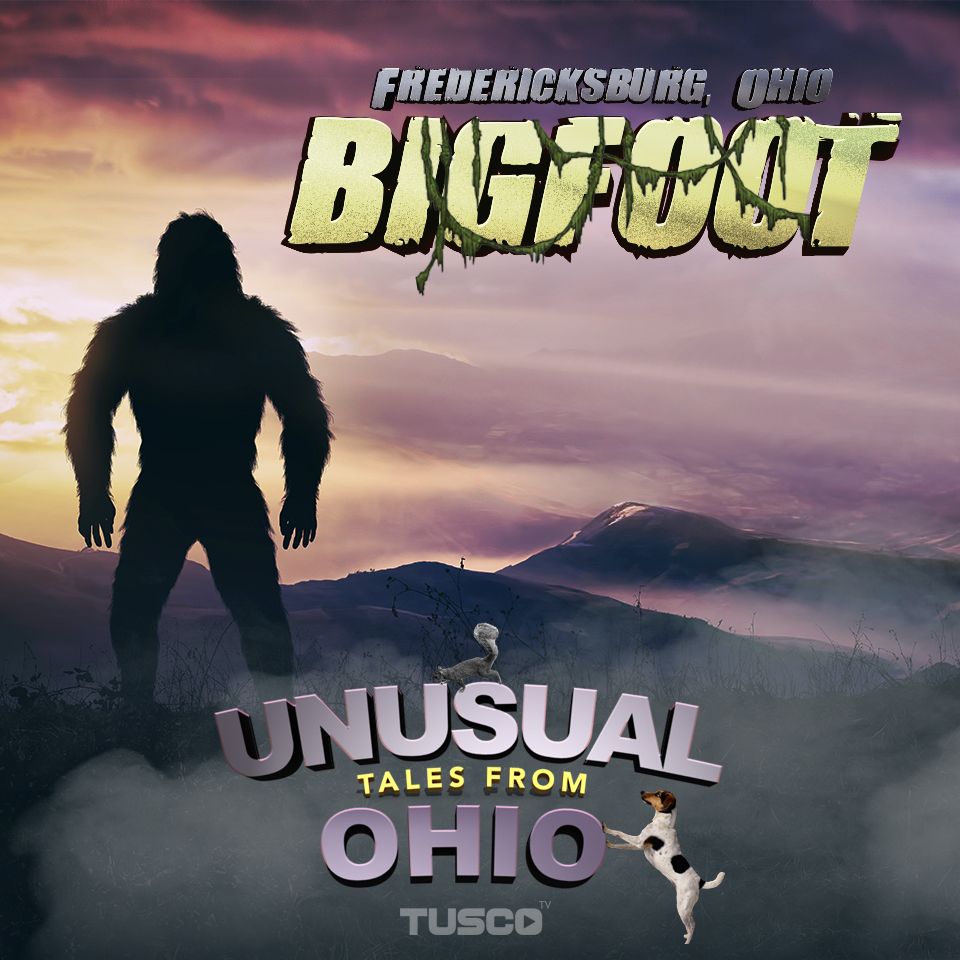 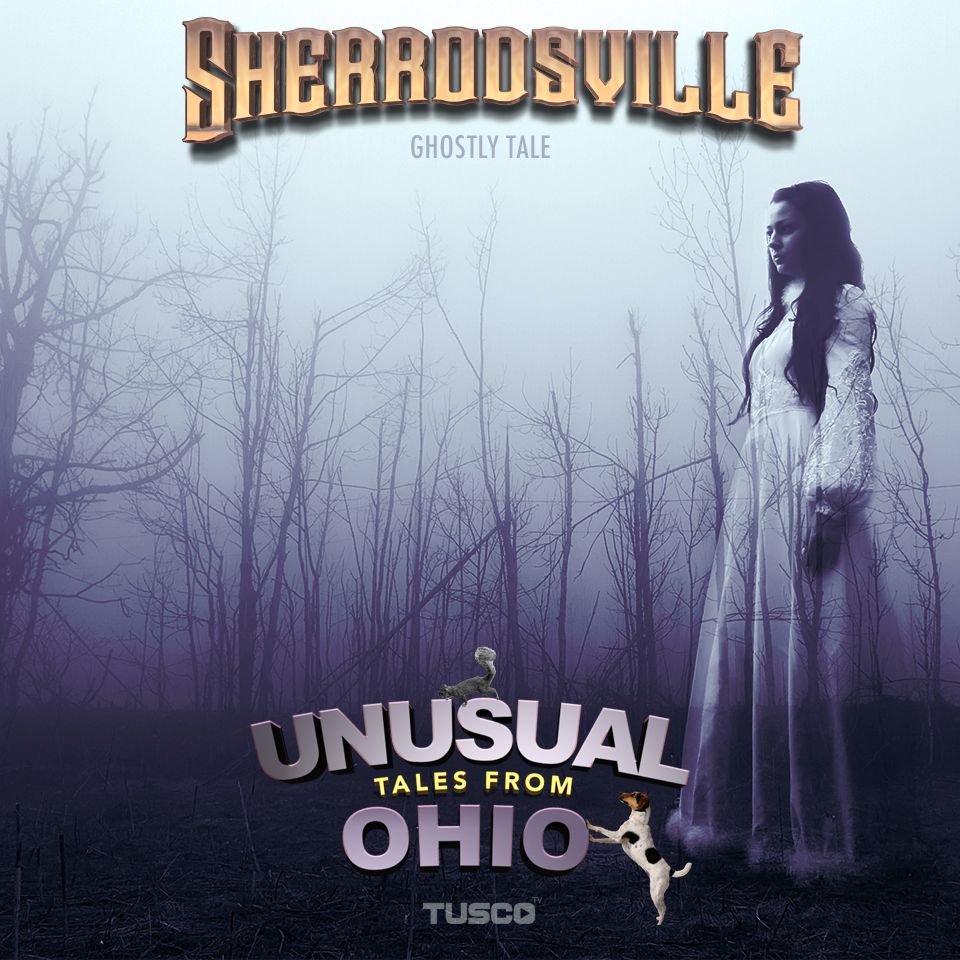 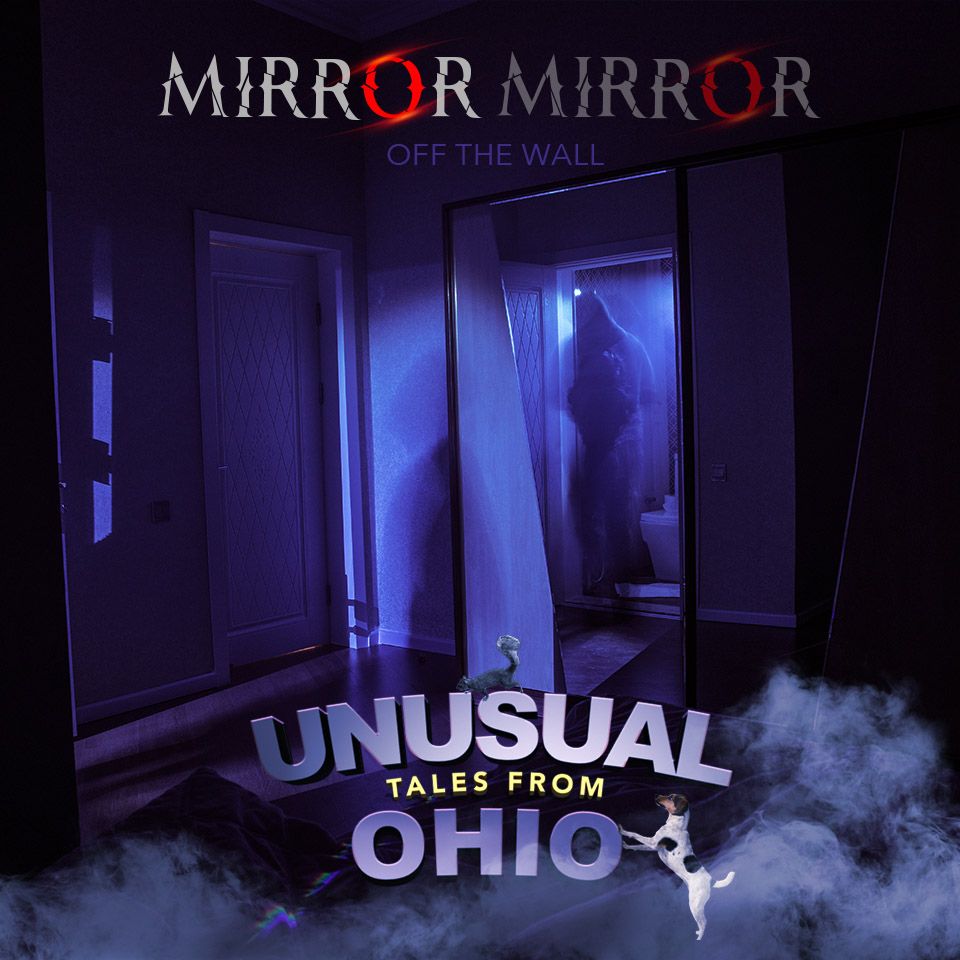 Ohio has some fascinating places, extraordinary people, and unusual tales. We're looking for some more unusual tales for our upcoming programming online (Facebook Watch), and on television (Spectrum Channel 1021). If you have an unusual tale you wish to share, submit it to us.