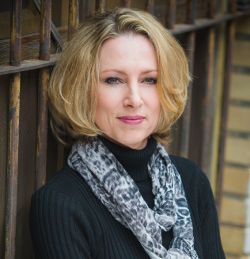 An Ohio native, Castillo is behind the thriller series starring the character of Burkholder, a Chief of Police who survived a murder as a young Amish girl and now solves cases.

Her latest installment, Fallen, is about Burkholder solving the murder of a woman she once knew in the Painters Mill, Ohio Amish community.

Castilllo wrote her first novel at the age of thirteen, and she has published thirty books for three New York publishing houses, winning a number of awards. Those include a nomination by the International Thriller Writers for Best Hardcover, the Golden Heart, the Daphne du Maurier Award of Excellence, and a nomination for the prestigious Rita.

Her first entry in the Kate Burkholder series, Sworn to Silence, received starred reviews from Library Journal, Publisher's Weekly, and Booklist, and spent four weeks on the New York Times bestseller list. It was also adapted into an original film, starring Neve Campbell as the titular character.

Castillo traditionally visits the Dover Public Library and the state's Amish Country every summer. However, Castillo will speak along with local radio personality Bob Scanlon about here 2020 addition to the series, Outsider.

Fallen will be released in July of 2021. 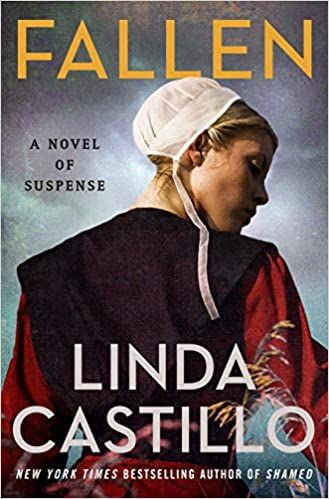