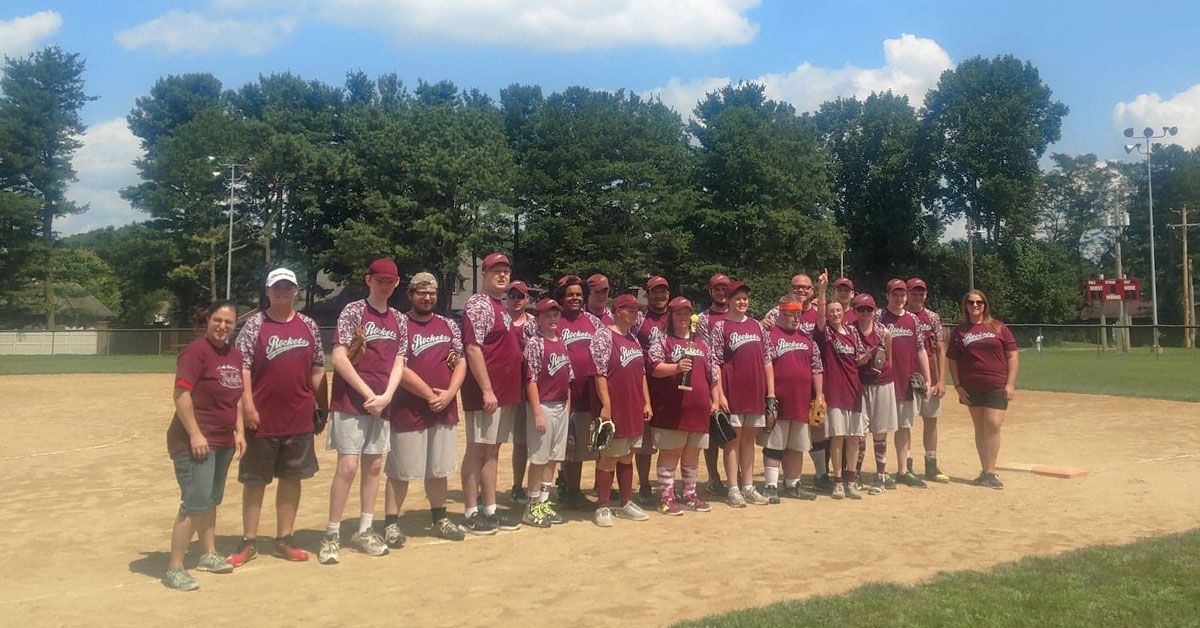 The teams will play three days of softball and will have opportunities to sightsee and explore the city. Special Olympics Tennessee was also able to secure tickets for all participating athletes to can attend the pre-season game between the Tennessee Titans and New England Patriots.

During last year's inaugural season, the Rockets softball team was able to record several victories, secure first place at a regional tournament, and capture the state title in Division 3. Coordinator Richelle Lefler says the team has continued to work hard this season to prepare for the national-level competition in Nashville practicing 2 to 4 times per week. They also hosted their first-ever round-robin invitational and traveled throughout Northeast Ohio to face teams of varying levels.

Lefler says the team's participation in the tournament is possible thanks to the generous sponsorship of The Ruth Carlson-Starlight Foundation, The Tuscarawas County Board of Developmental Disabilities, and VFW Post #1445, along with the proceeds of several fundraisers.

When asked about what it means to be representing his community and state on the national level, Kadyn Cook-Linamen stated, "Everyone worked hard and tried their best, and it's an honor to have the privilege of representing the Tuscarawas County Rockets and Ohio!"

Deric Johnson added, "We came a long way to get here. We are now at the top and get a chance to represent Tuscarawas county and the state of Ohio. It's like a dream that most of us dreamed about to one day be a national champion. Now, we get a chance to just do that we will try our best to bring back that championship. No matter what happens, we can still look back 20 years from now and have the memories of competing for a national softball championship."