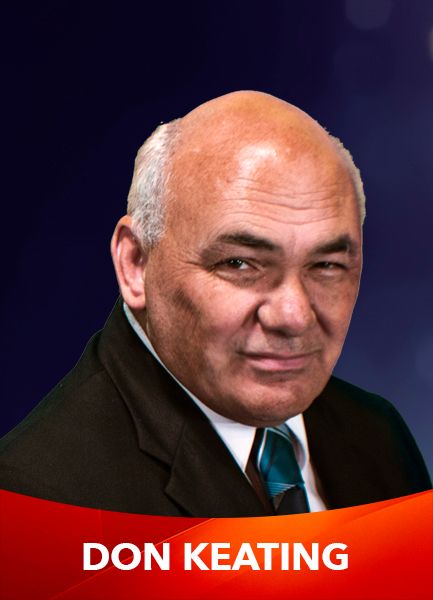 I worked in Advertising for five years with the Newcomerstown News and The Daily Jeffersonian newspapers. As for my experience with the weather...

I have had an avid interest in Meteorology (the study of Weather) since I was in grade school. I often relates the story how he became so interested… “I would watch the evening news, in particular the Weather, and see if there was going to be enough snow to cancel school the following day. “I hated going to school!”

I have had numerous Skywarn training sessions taught by the National Weather service and has learned some weather from some of the more well-known TV Meteorologists since graduating from high school. Though I have never held a degree in Meteorology I have studied and followed weather on a daily basis since the first of 1979.

I also have a home weather station in Newcomerstown that feeds data to the internet 24/7 and it may be found at https://pwsweather.com/station/pws/nctohwx

In the past I have done weather for the following…

When not working at Tusco TV co-hosting the “Coffee Break” show or recording Tusco TV weather he enjoys lawn work, bowling and throwing darts. His personal Facebook Weather page can be found at https://www.facebook.com/OhioWeather

When not at work, Don's life revolves around

I have been on The Comedy Channel, The History Channel, did a show with Kathie Lee Gifford and Hoda Gotb in 2008 at Salt Fork State Park, and have appeared on TV across the Globe.