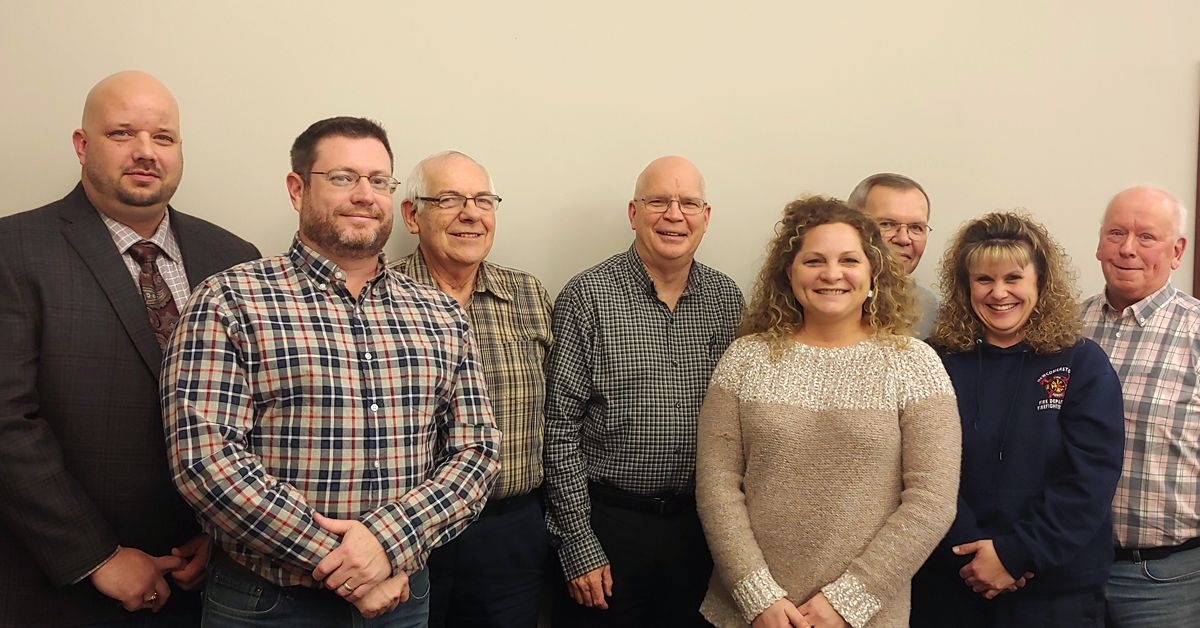 NEWCOMERSTOWN (Tusco TV) - The two men sworn into Newcomerstown council are hoping to use their skills and experience to keep the town heading in the right direction.

Longtime resident and Boltaron engineering technician Jay Lambes steps into the role after running unopposed in November, and computer systems analyst Allen Collins was appointed for the job after no one ran for the second open council seat. Lambes says he’s looking forward to collaborating with the other members to make improvements throughout the town and repurpose the Simond’s property.

"Working with the committees and trying to come up with better things. I’m really excited to be chairing the street and sidewalk and recreation [committee], especially the recreation. I really want to do some improvements with the park, both the old Cy Young Park and the new park that’s proposed down here," he says.

Collins, whose new to town, says he’s excited to work alongside Mayor Pat Cadle to convince businesses to set up shop there.

"I’ve always thought Newcomerstown should have been developed more than it has. It is right on the crossroads between Cleveland, Columbus and Wheeling. I think it’s an ideal location for business, and I think Pat’s pointing that out to a lot of different businesses and companies, and I hope to be able to help him in that pursuit," he says.

The two replace Kristie Wilkin and Jim Reed, who opted not to run for re-election.