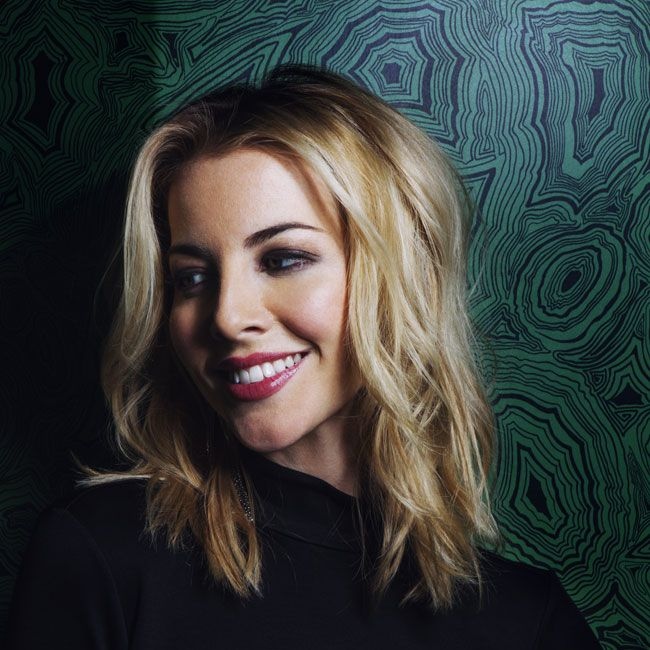 NEW PHILADELPHIA - YouTube sensation and Broadway actress Morgan James will transport showgoers to a different era when she takes the stage at the Performing Arts Center on October 19th at 7:30 pm.

The New York-based soul singer and songwriter made leading appearances in Berry Gordy’s Motown: The Musical, Godspell, and more. Her music videos have accumulated more than 150 million views and climbing. She achieved viral acclaim while appearing in several videos with Scott Bradlee’s Postmodern Jukebox and went on to join the group on tours worldwide. As a solo artist, Morgan has performed at such notable venues as the Hollywood Bowl, Montreal Jazz Festival, Carnegie Hall and The Kennedy Center.

Tickets for Morgan James start at $32 and are on sale now at the Performing Arts Center box office, by calling 330-308-6400 and online at www.kent.edu/tusc/pac. The box office is open Monday through Friday from 8 am to 5 pm and Saturdays from 10 am to 2 pm.

The Performing Arts Center is located at 330 University Drive NE on the campus of Kent State University at Tuscarawas. Free parking is available for all shows.