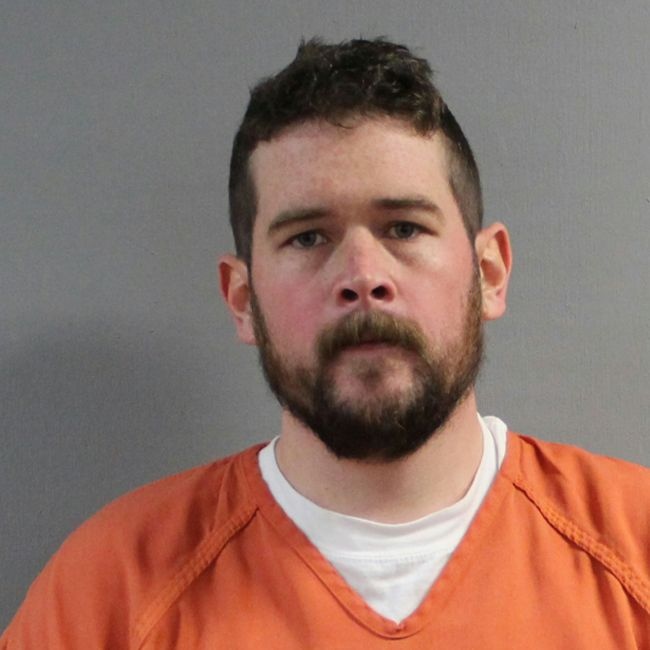 NEW PHILADELPHIA (Tusco TV) - The man accused of injuring his girlfriend's infant son in a child abuse case that sparked outrage across social media is spending some time behind bars, and prosecutors are trying to keep it that way.

31-year-old Wilbur McCarty of Woodburn, Indiana is charged with felonious assault and endangering children for injuries the 1-year-old sustained November 30th in Dover. He entered not guilty pleas to both charges when he appeared in Tuscarawas County Common Pleas Court Tuesday. Prosecutors have filed a motion to hold McCarty without bond but Judge Edward O’Farrell said they’d have to discuss it another day.

"I do not have a sufficient amount of time on my schedule today to allow for a 45-minute to an hour, maybe even longer hearing. The motion was just filed this morning. I just received it moments before I came into the courtroom."

O’Farrell scheduled a bond hearing for Friday at 3 pm and sent McCarty back to the Tuscarawas County Jail where he’s been held since his arrest last Thursday.