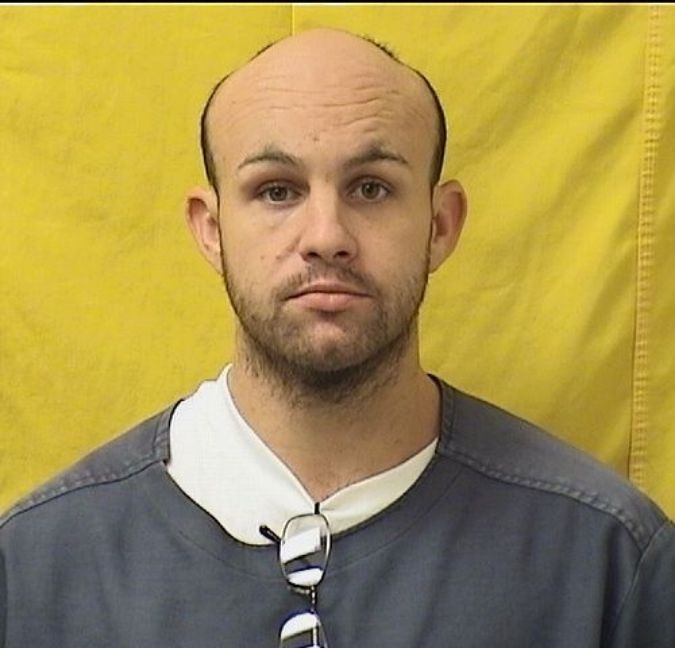 Paul E. Grove Jr., 33, of Baltic, was sentenced to 18 years in prison for the crash that killed a 54-year-old New Philadelphia woman, but an appeals court recently reversed his conviction. (Ohio Department of Rehabilitation and Corrections)

NEW PHILADELPHIA - An appeals court ruling is reopening a 2017 vehicular homicide case that sent a Baltic man to prison.

The 5th District Court of Appeals issued a ruling on April 29th reversing the conviction of 33-year-old Paul E. Grove, Jr. and remanding his case back to Tuscarawas County Common Pleas Court.

Grove was sentenced to 18 years in prison for the crash that killed 54-year-old Jeanene Indermill and injured two others. The appeals court is now saying the guilty plea Grove entered at the time was invalid because he did not know it would result in mandatory prison time.

Attorneys for both sides will be meeting with Judge Elizabeth Thomakos on Monday to discuss the status of the case.

Grove is currently incarcerated at the Belmont Correctional Institution in St. Clairsville.