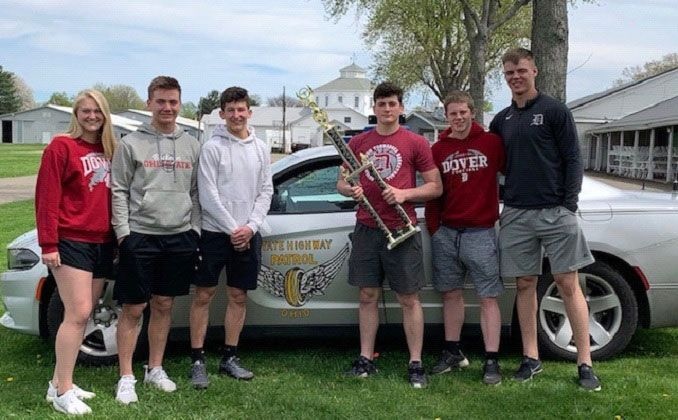 “These are the exact same maneuverability skills the Ohio State Highway Patrol go through when they’re going through training, so it’s fun for them,” she says. “They’re judged on their time. They can’t go too fast. They can’t go too slow.  If they hit a cone, if they go out of bounds, all are point deductions.”

Snyder says after all the challenges, they ended the day with awards for top scores on all the tests, along with guest speakers.