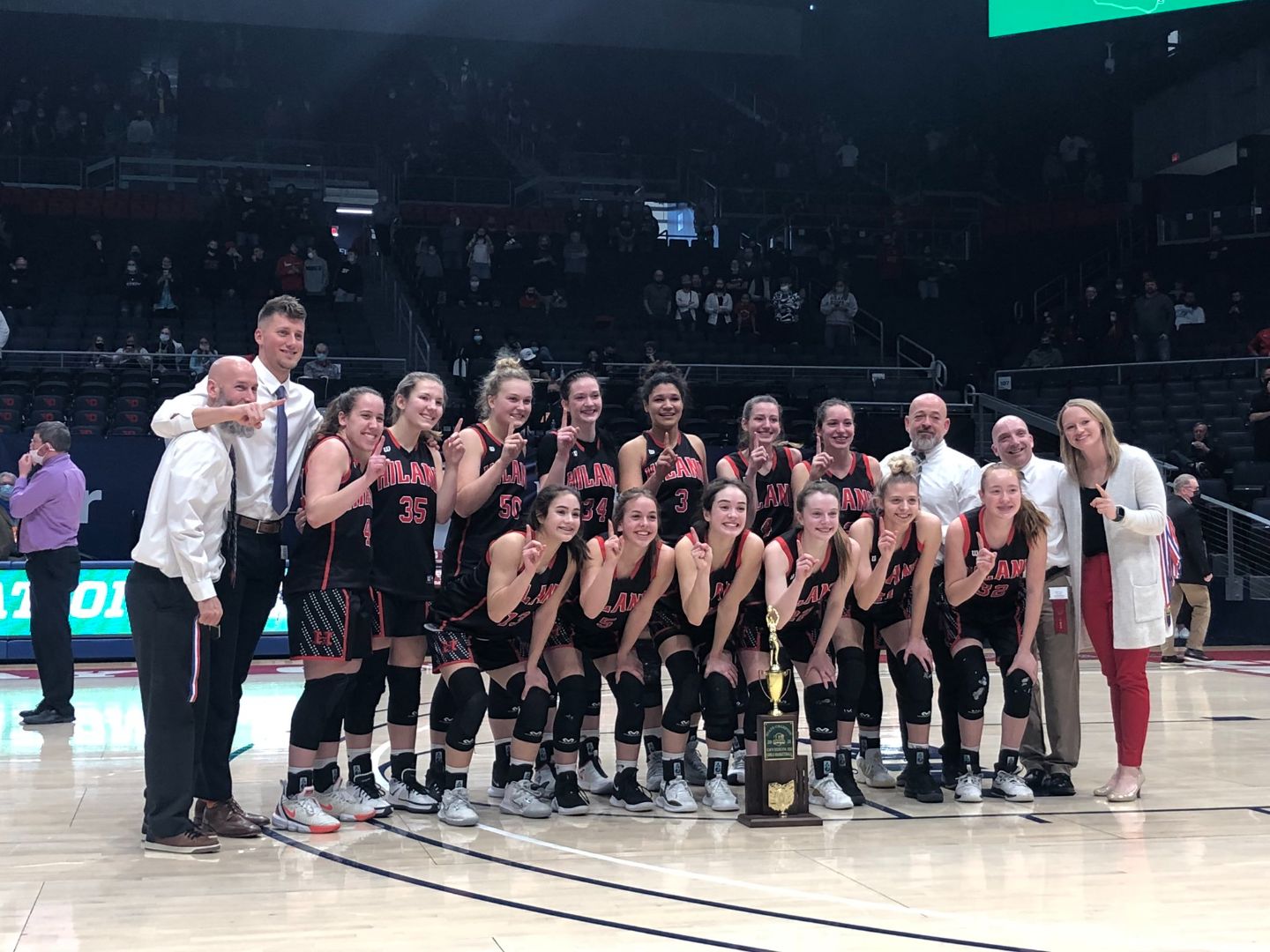 Brynn Mullet led the scoring for the Hawks with 14 points and 11 rebounds, along with Zoe Miller (12 points, 11 rebounds) and Morgan Yoder (7 points) adding to the offense.

Hiland's five senior starters - in Miller, Mullet, Yoder, Kylie Horn, and Kelsey Swihart - broke through for a state title after losing the 2019 finals to Columbus Africentric in 2019 and seeing the 2020 tournament canceled due to the COVID-19 pandemic.