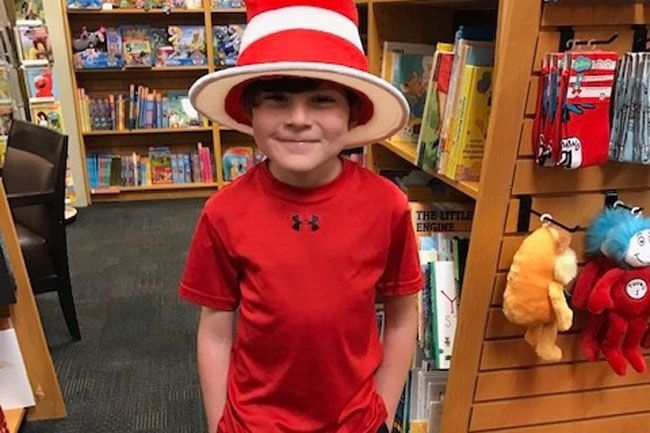 A Bolivar man is planning to run for 24-hours on a treadmill tomorrow to raise funds to help cover medical expenses for Peter, a 9-year-old Tusky Valley student with A.R.M.S. cancer. (Run for Peter's Medical Expenses)

NEW PHILADELPHIA (WJER) - A Bolivar man will be pushing himself to the limit this weekend -- all to help a boy with cancer.

Stephen Strawn is inviting friends to join him as he runs on a treadmill for 24 hours at Planet Fitness, starting at 8 am Saturday. He says it’s to raise money for the medical expenses of a 9-year old Tusky Valley Intermediate student named Peter going through chemo and radiation treatment for Alveolar Rhabdomyosarcoma, a type of soft tissue cancer.

“Well, I actually hadn’t even met him before I decided to do this. I was sitting at the Canal Street Diner having breakfast and I saw a donation bucket with information on him and what he was going through, the type of cancer,” he says.

Strawn is an ultra-runner who does 100-mile races, so he wanted to use that ability to bring interest to the cause.

“I just thought, you know, as a runner that would probably be the best thing I could think of to do to raise money for the family is by doing something crazy and getting people to just be blown away that you would want to spend 24-hours on a treadmill and just really try to get that wow factor,” he says.

Strawn says he hopes to average about 5-miles per hour or run each mile in 12 to 15 minutes.

“Which doesn’t sound very fast but when you using the same muscles over and over on a flat treadmill it takes its toll on your legs and your body over 24 hours so you’ve got to pace yourself and not go too fast,” he says.

Strawn says they will also have some raffle and auction items during his run, such as quilts, a gift basket and two-hour pontoon rental. People can donate by going to the GoFundMe webpage and entering “We Run for Peter” in the search option.