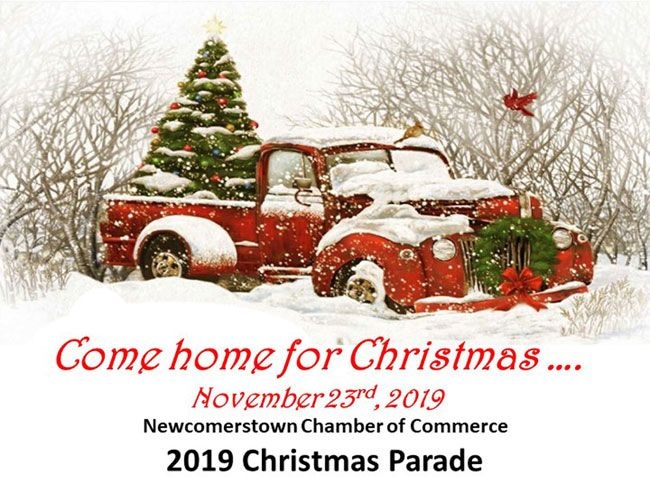 Holidays kick off in Newcomerstown with early Christmas parade

NEWCOMERSTOWN (Tusco TV) - Newcomerstown Christmas parade organizers say they’re getting the event out of the way early this year so people can focus on getting ready for the holidays.

Co-chair Jane Wilson says the parade steps off Saturday at 6 pm and features a new route to go along with the earlier date.

"It will go down River Street, turn onto State Street at Medi-Wise Pharmacy. Then you’re gonna come up State Street to Baker’s IGA and turn left onto College Street and go to the East Elementary School will Santa will be and there’s treats and pictures and refreshments available," she says.

"We have a best theme category, the most original, the most lighted float or car or whatver you’re doing, and then we have a judges’ choice award, which is an overall award that three judges will decide upon," she says.

Lineup starts at the high school at 4:30 pm for the parade that’s sponsored by the Newcomerstown Chamber of Commerce. Wilson says they’ll have registration forms on-site for anyone who wants to participate.