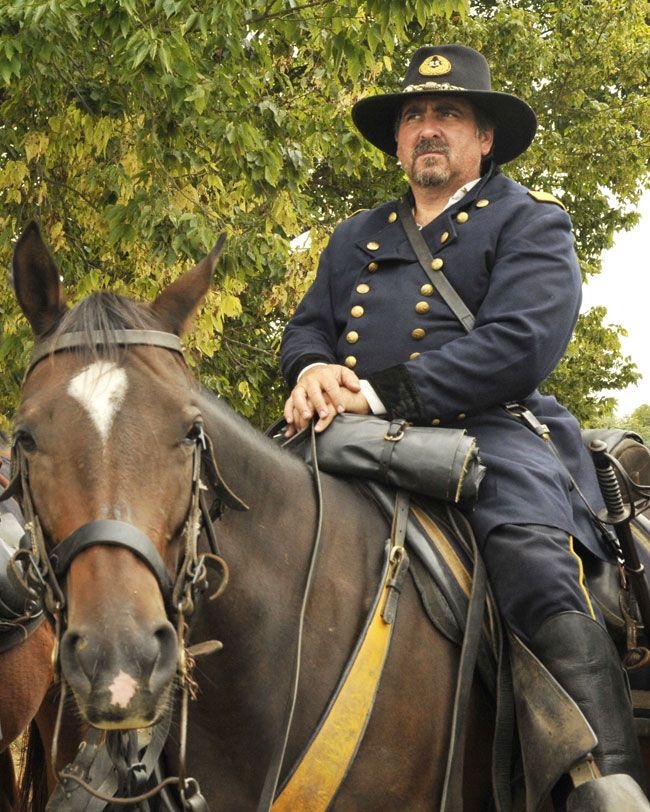 ZOAR - Historic Zoar Village is continuing its free Speaker Series with a program on the Confederate guerilla leader who brought the Civil War to Ohio with his group, “Morgan’s Raiders,” in July of 1863.

Brigadier General Darrell N. Markijohn will portray John Hunt Morgan during the program this Saturday, Sept. 7th, from 11 am to noon at the historic Zoar School House on Fourth Street.

Markijohn is also the Committee Chair for Historic Zoar Village’s Civil War Reenactment to be held September 21-22. The Speaker Series event is a precursor to the reenactment which draws more than hundreds of reenactors from multiple states to reenact key battles of the Civil War.

Historic Zoar Village was founded by German Separatists in 1817 and thrived as a communal settlement for more than 80 years. Today, the village is home to approximately 75 families living in homes built from 1817 to present. Zoar’s historical district is listed on the National Register of Historic Places, and dozens of village structures have been painstakingly preserved through the collaborative efforts of the Zoar Community Association and the Ohio Historical Society.