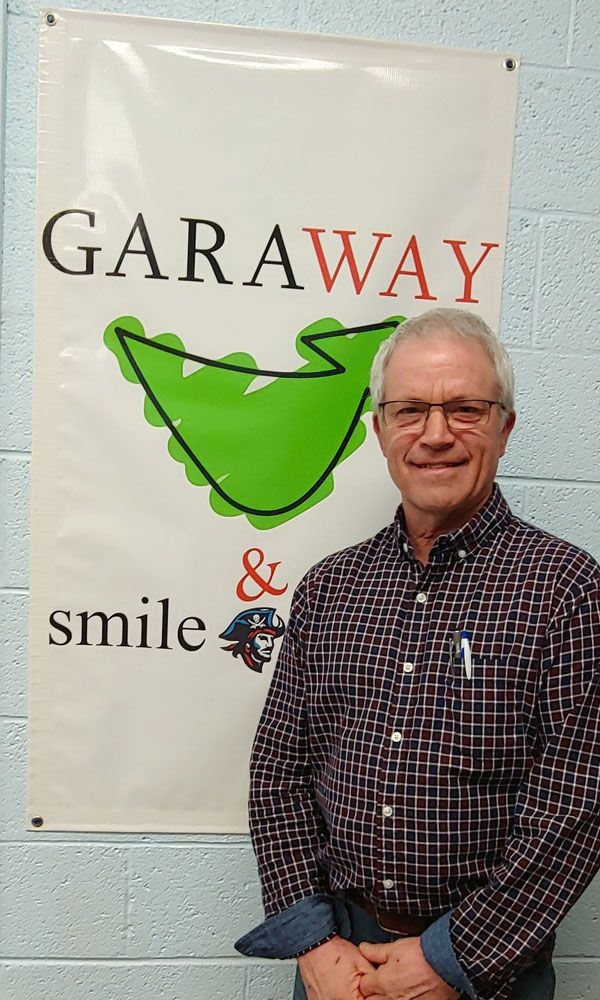 John Shrock was recently appointed to the Garaway Board of Education. (Photo by Stacey Carmany, Tusco TV)

Sugarcreek, Ohio - The Garaway school district is asking the community to join them as they welcome the newest addition to their Board of Education.

The district’s board of education met Friday and appointed John Shrock as the replacement for Dan Fearon, who passed away last month following an extended illness.

Shrock says he’s eager to do his part to help the district continue to move forward in a positive direction.

“I feel like I like the direction the school has gone. I like our school district and feel like a lot of good things have happened here in the past and hope I can be a part in promoting education and anything to better equip our children when they leave Garaway High School,” he says.

Shrock is a business owner, Garaway graduate and lifelong resident of the Sugarcreek area. He and his wife, Alta, are the parents of three Garaway graduates, 22-year-old Alex, 21-year-old Jenson, and 19-year-old Ashley. Their youngest, 17-year-old Julian, is a senior at Garaway High School.

Superintendent Jim Millet says the district is excited to welcome Shrock aboard.

Shrock will serve for the remainder of Fearon’s term, which expires the end of next year.