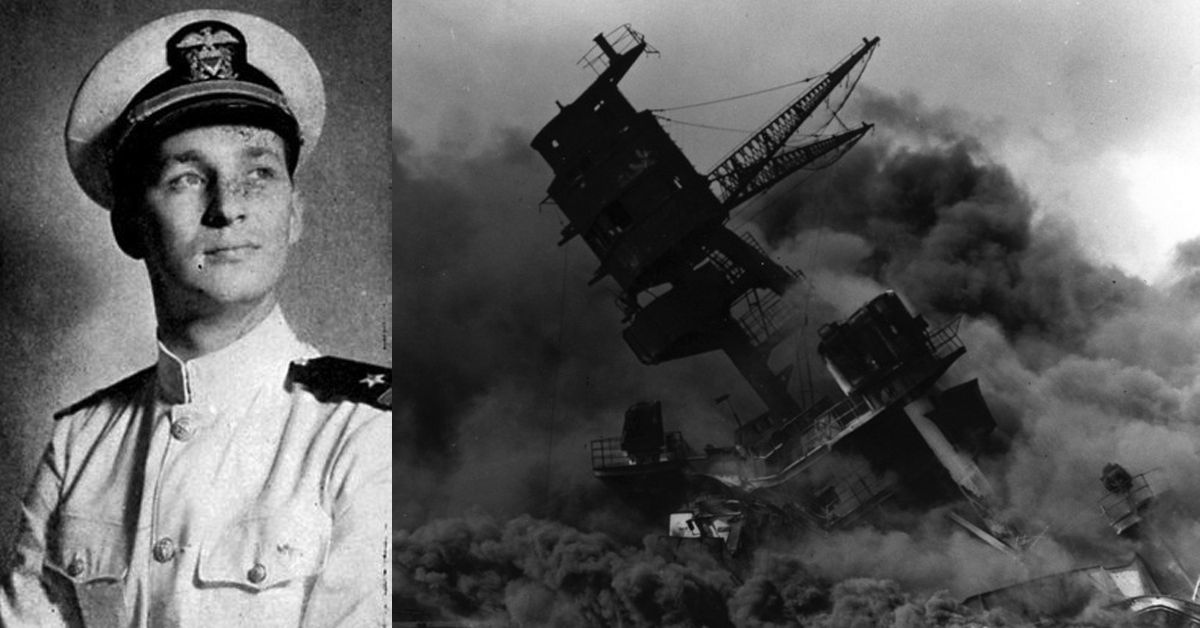 A memorial ceremony Saturday morning at Uhrichsville City Park will honor the sacrifice of Ensign James Haverfield and others killed during the attack at Pearl Harbor.

Uhrichsville Councilman Eric Harmon says there will be a ceremony Saturday morning at the Uhrichsville City Park to remember Ensign James Haverfield, a Uhrichsville native killed during the attack alongside more than 2,400 others.

"This event is put on every year just to remember the resilience that followed after the bombing of Pearl Harbor, and we recognize we can’t allow ourselves or the world to forget that, and to all those who have served and sacrificed, we say thank you," he says.

The ceremony will begin at 7:55 am, marking the exact time Japanese bombs started raining down on the harbor. it will feature a welcome by Uhrichsville Mayor Rick Dorland, an overview of the ceremony’s history, and remarks from Navy veterans who served aboard the ship named in Haverfield’s honor.

"This has always been a special event for residents of Uhrichsville and the greater Tuscarawas County area to get together and remember the sacrifice of a local vet," he says.

Harmon says attendees are invited to stop by Big Bend Golf Course after the event for a post-ceremony get-together with coffee and refreshments.