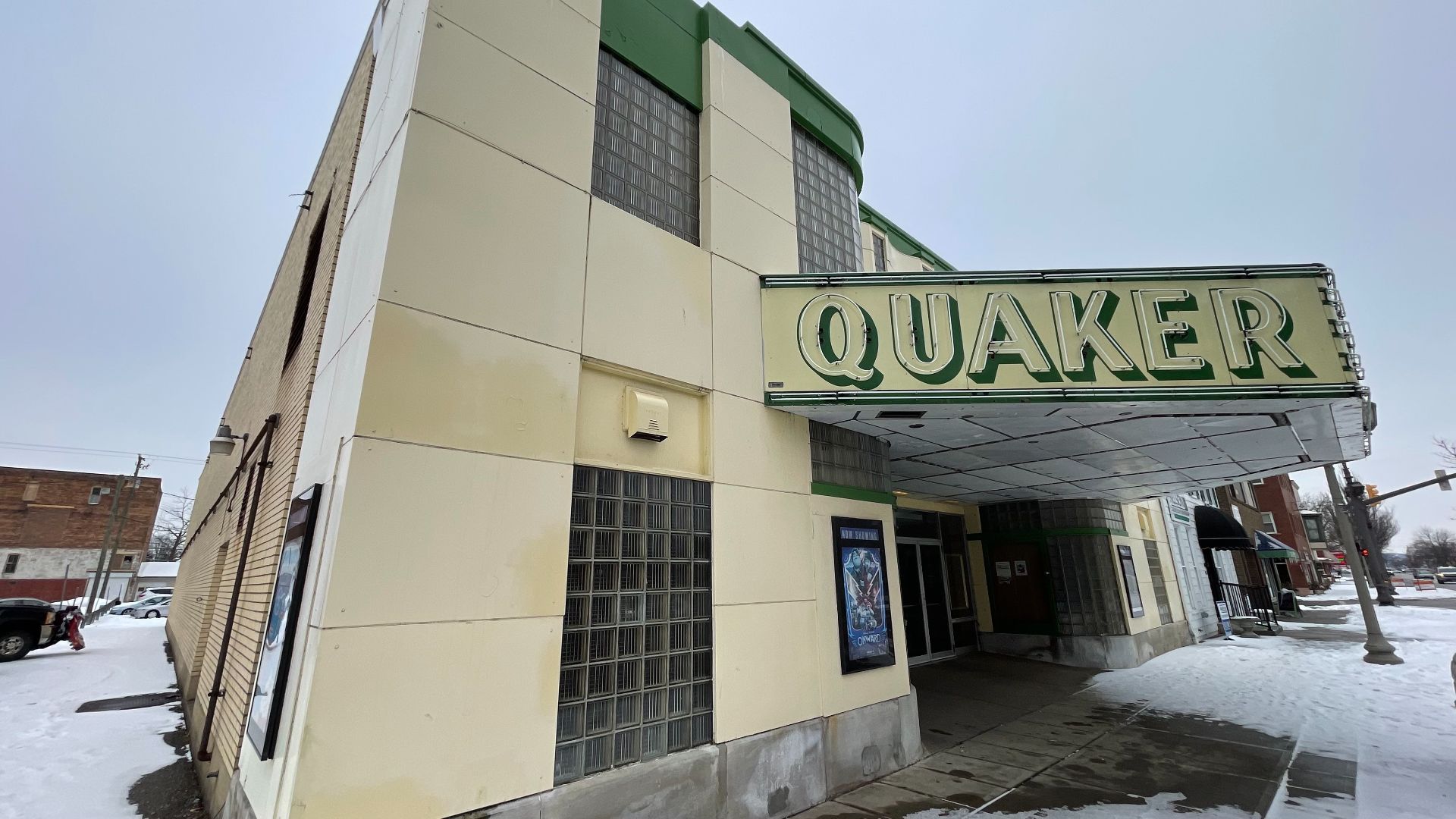 NEW PHILADELPHIA, Ohio - The Quaker Cinema, the longtime movie theater on New Philadelphia's West High Avenue, has been closed since the start of the coronavirus pandemic last spring.

While there has been no official date set for a reopening at this time, Tuscarawas County Common Pleas Judge Michael Ernest, who owns the theater building, says the Quaker could re-open sometime in late March - if Hollywood is distributing new releases by that time.

"I intend to bring back the same type of movies we had pre-pandemic," says Judge Ernest. "To do that, we need Hollywood to release films again. Hopefully this spring."

Many Hollywood distributors, like Warner Bros., Disney, and Amazon, have opted for streaming services like HBO Max, Disney Plus, and Amazon Prime to release their pictures this year - even including films planned to be released in theaters, such as Marvel's Black Widow, Warner Bros.' Dune and Godzilla vs. Kong, Paramount's Top Gun: Maverick.

The cinema had kept an active Facebook page through last July, with one of its latest posts reading: "The Quaker Cinema will not reopen until the major Hollywood studios demonstrate a firm commitment to releasing films on a consistent basis."

Before the pandemic, Quaker Cinema had been operating as a first-run theater since May 2013 after shifting from second-run operations, which had originally stuck since September 1997 when Ernest and his wife, Beth, bought the building alongside theater operations owner Jon Horning. Before that, the Quaker had suddenly closed in 1992 after over five decades of operation.

The Quaker is currently the only operating indoor theater in Tuscarawas County, after Regal Cinemas in New Philadelphia's New Towne Mall closed back in March 2013.

Dover Mayor Homrighausen vows to remain in office; council to launch investigation into his ability to perform duties