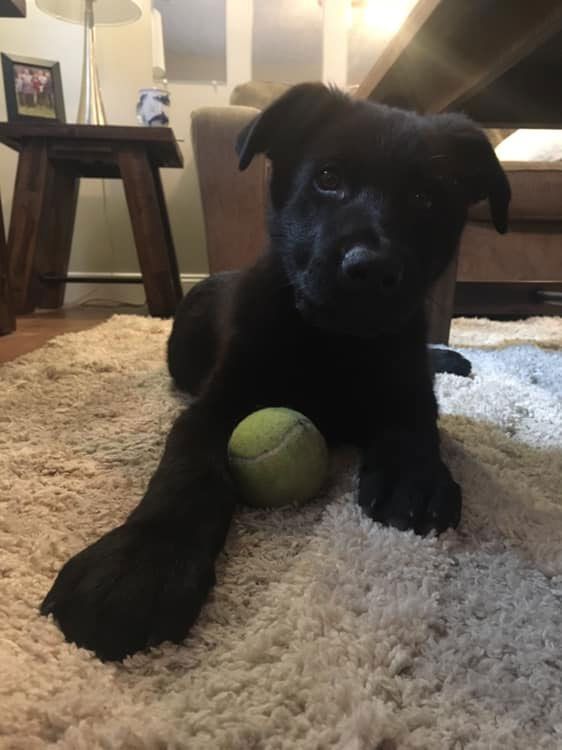 This German Shepherd puppy named Nitro is being trained to replace Uhrichsville's current K9 officer, Recon, when he goes into retirement. (Submitted)

Uhrichsville, Ohio - A Uhrichsville Police sergeant is seeing if a new dog has what it takes to become the city's next K9 officer.

"He’s got a long road ahead of him. It’s gonna take about a year, a year and a half to train him and by that time Recon’s going to be pushing eight-and-a-half years old or so, so it’s a good retirement age for Recon to retire and enjoy his life at home, and then Nitro will take the spot of Recon at that point in the road," he says.

Hickman says Nitro comes to them as a donation from the Sharon Valley Kennels in New Philadelphia. He says this is the same facility that gave them Recon five years ago.

"They ended up donating him to me, and he’s been a blast. He’s been a great, great dog, has zero flaws, and he knew the job and we gave him a job, and he’s done it very well," he says.

Hickman says Nitro’s training will begin as soon as he gets adjusted to his new environment.

“Right now, we’re in the transition stage with Nitro. He’s getting used to my house,” he says.

Hickman says Recon is already starting to warm up to his new little brother.