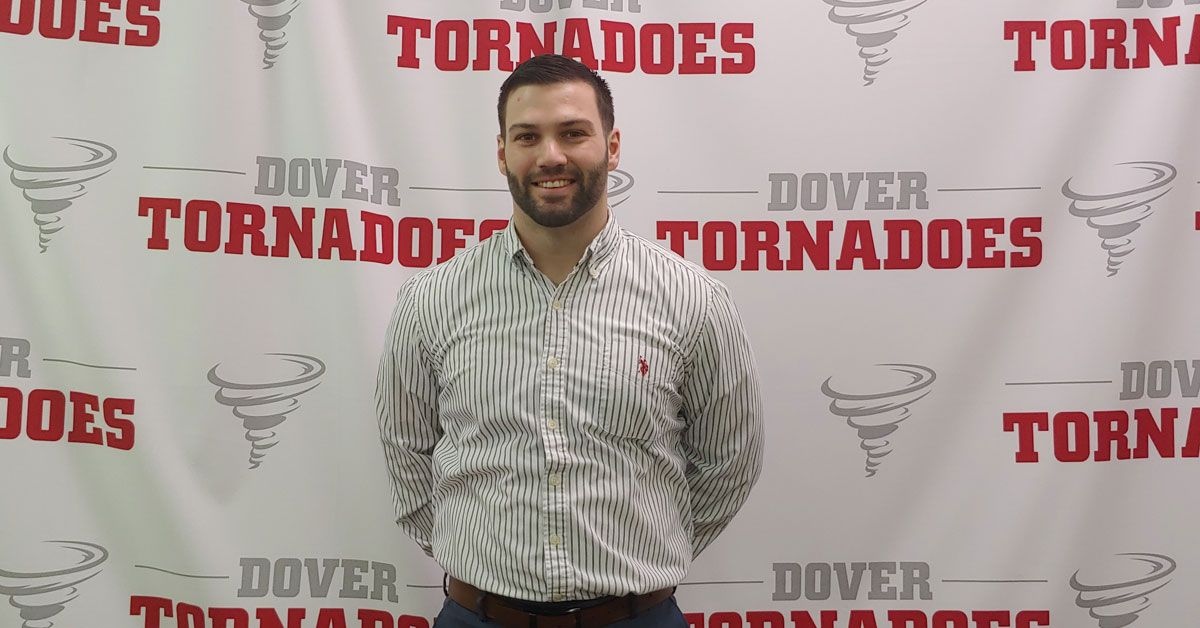 Dover, Ohio - The new Dover City Schools treasurer is starting to get settled in as his first full week on the job comes to a close.

Andrew Bache is stepping into the role of former treasurer Marsha Clark, who started her retirement at the beginning of this month. Bache says the relationships he built as a Dover student have been instrumental as he makes the jump from business finance to the public sector.

Bache says he also has some great mentors helping him get acclimated including former treasurer Brenda Hurst.

Bache says he’s excited to be a part of the team that will be leading his former alma mater into the future.

"I grew up in Dover, so this definitely seems like the right fit. My kids will be going here so it’s something I’m really excited for, just to be a part of the team," he says. "It's not reinventing the wheel here but just continuing on with the educational excellence that we’ve had here for as long as I can remember."

Bache lives in Dover with his wife, Deana, and their two future Tornadoes - 2-year-old Paisley and five-month-old Peyton.