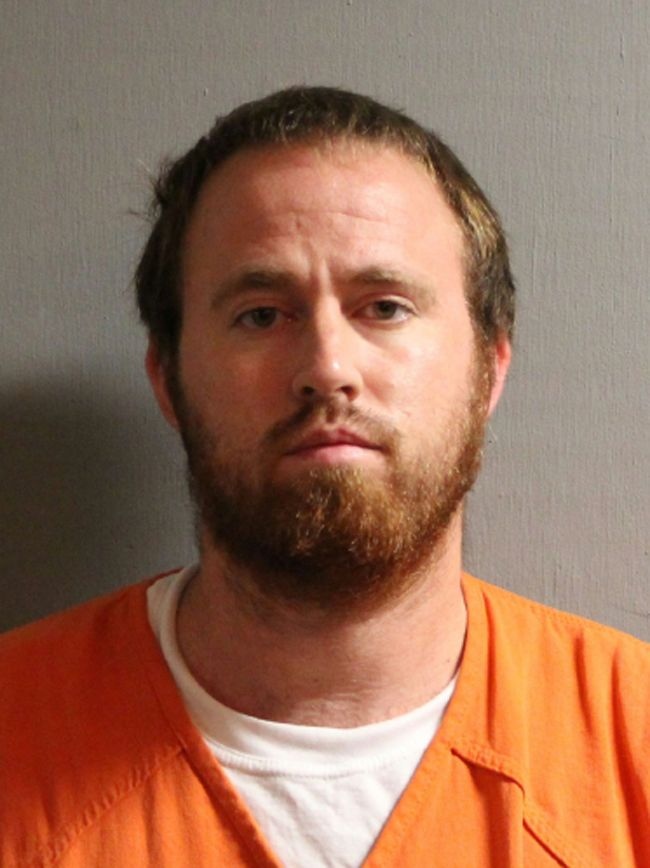 29-year-old Geoffrey Pyle has been sentenced to 11 years in prison for raping an 8-year-old child who was in his care last August. He'll also have to register his address for life as a Tier III sex offender.

NEW PHILADELPHIA (Tusco TV) - A former Magnolia man convicted of rape and gross sexual imposition for crimes against an 8-year-old will be in his 40s by the time he gets out of prison.

29-year-old Geoffrey Pyle offered a tearful apology when appeared in Tuscarawas County Common Pleas Court Wednesday surrounded by family members waiting to hear the fate of the man who victimized their loved one.

But Pyle’s words didn’t sway Judge Elizabeth Thomakos’ from imposing a prison term ranging from 11 to 16-and-a-half years, the maximum permitted under Ohio law. She noted the psychological harm to the victim and the fact the crimes were committed in the presence of Pyle’s 4-year-old son.

She also commended the victim for her bravery in coming forward.

"I’m really encouraged by the fact that she stepped up and spoke up right away. That shows that she has a lot of courage on her part, and I hope somebody can tell her that I think she may have saved the next person from being a victim by speaking up."

Pyle was ordered to reimburse the sheriff’s office for his extradition from Florida, where he fled after being confronted about his actions. He will have to register for life as a Tier III sex offender, and his crimes make him ineligible for early release.