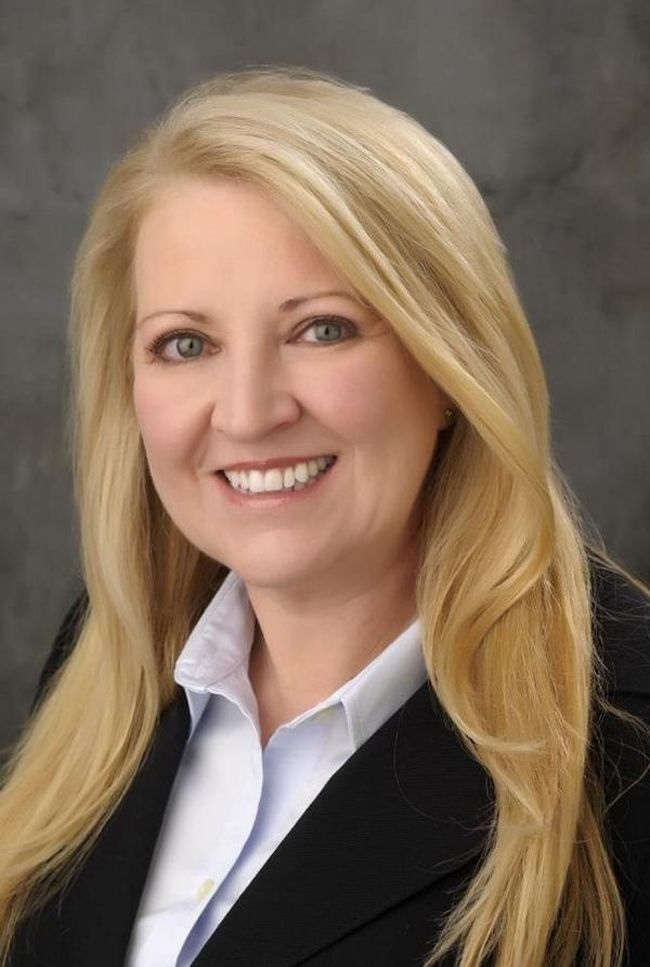 Former Tuscarawas County commissioner and Warwick Township Trustee Belle Everett stepped into the position last week after being tapped by Mayor Mark Haney. She says one of her first orders of business is to tidy up the city yard off of West Fourth Street where old tires and fluorescent lightbulbs have been piling up over the years.

"The tire situation, that was just years of accumulation of tires, and they’re going to be loading those from the west side city yard, and they’ll be taking those off-lot and disposing of them properly," she says.

Everett says she also wants to make sure city employees are working in a safe environment so she’s working with the Ohio Bureau of Workers Compensation to set up a free audit.

"Sometimes, you go into work every day and you see the same thing every day, and you don’t realize that’s a trip hazard or I should have my hardhat on, so doing the safety audit is something very important to me because that will give us an idea of where we are and gauge addressing the safety issues here for all three departments," she says.

Everett says her other goals include securing grant funding for projects and building relationships with other cities and towns throughout the county.