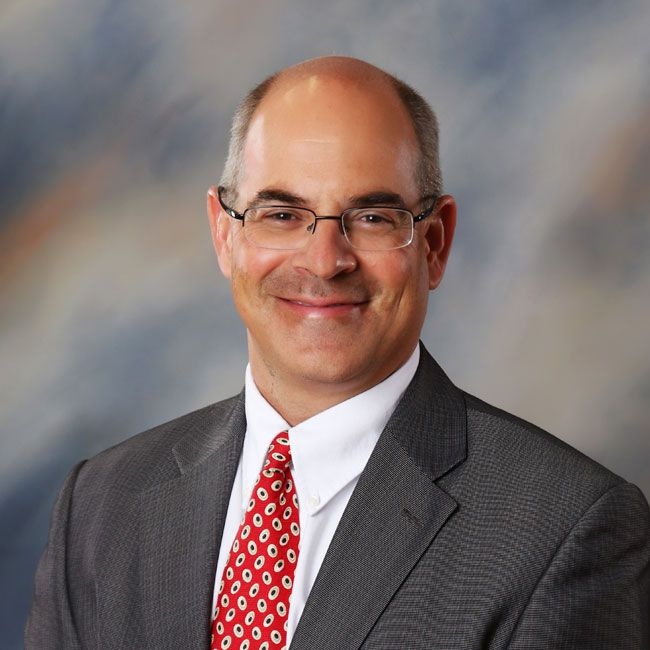 Mike Ernest recently announced he will be running for election in 2020 as Judge O’Farrell must step down at the end of next year due to age restrictions. In his campaign announcement, Ernest highlighted his experience handling the county’s felony drug cases for the last 10 years, which he says is the biggest threat facing residents.

“Many of the crimes that both Judge Thomakos and Judge O’Farrell have to deal with are felony drug-related crimes, which I’m responsible for overseeing those prosecutions, and I believe I can bring that knowledge to the bench,” he says.

Ernest says he’s proud of the progress being made by the courts and the prosecutor’s office to not only take drug dealers off the streets but to also provide help to addicts by offering programs like drug court.

Ernest says he is in favor of strict punishments for people who are creating the drug problem, as well as assistance for those who’ve fallen victim to it. O’Farrell’s term ends December 31st, 2020.