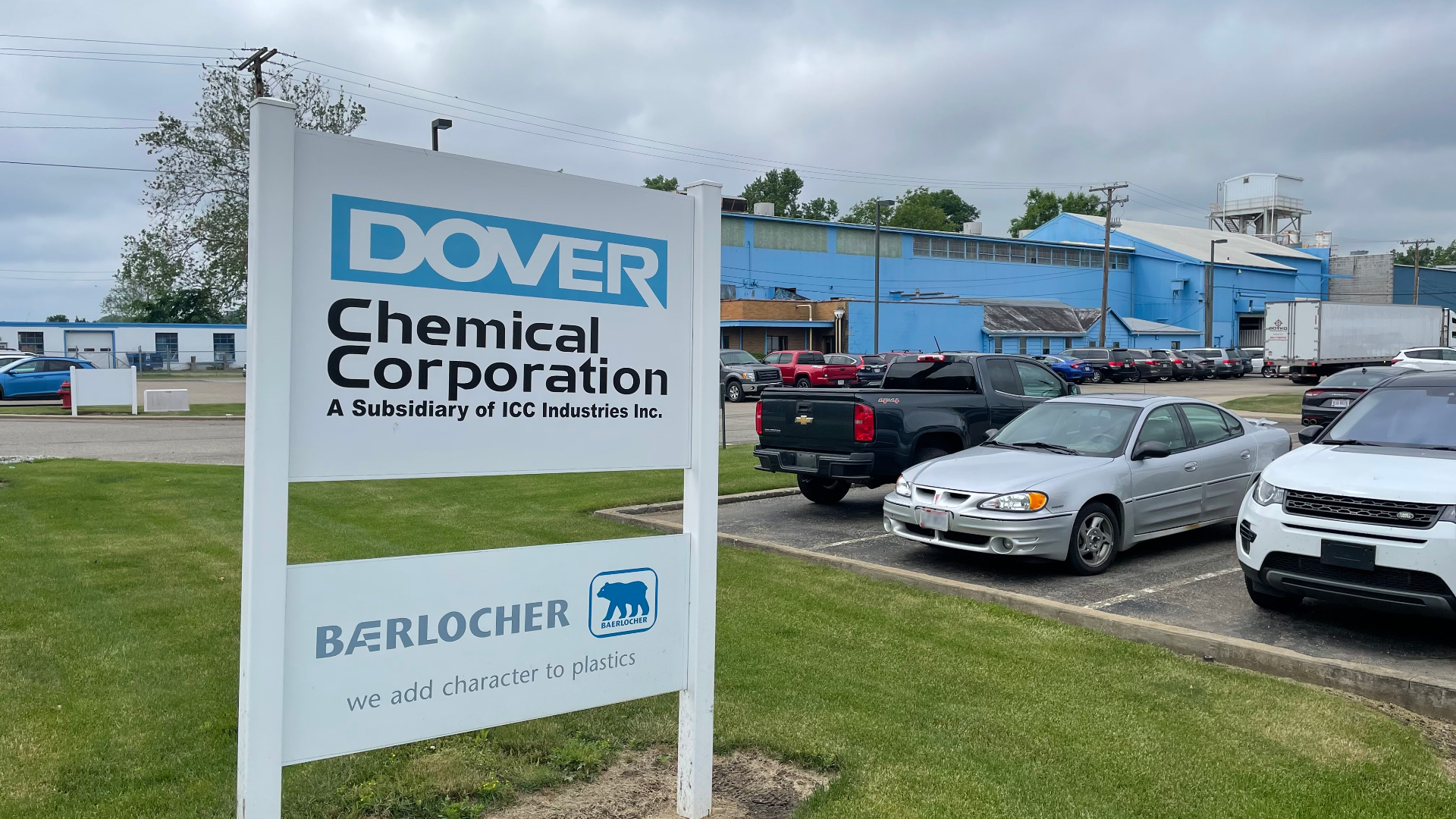 Firefighters were called to 3676 Davis Road just before midnight, according to Dover Fire Capt. Michael Mossor. As they arrived on the scene, they found a large fire in the center of the plant involving a building and a large piece of nearby equipment.

There were no injuries or casualties in the fire.

The blaze, which was contained just after 1:00 a.m., caused a process at the plant to be disrupted, causing a hydrochloric acid release. The vapor was contained mostly to the plant, but a light breeze carried some of the vapor over I-77, which shut down the interstate for nearly two hours.

Capt. Mossor said the cause of the fire is still under investigation.

The Ohio Environmental Protection Agency was on scene and is working with Dover Chemical to determine the blaze's cause.