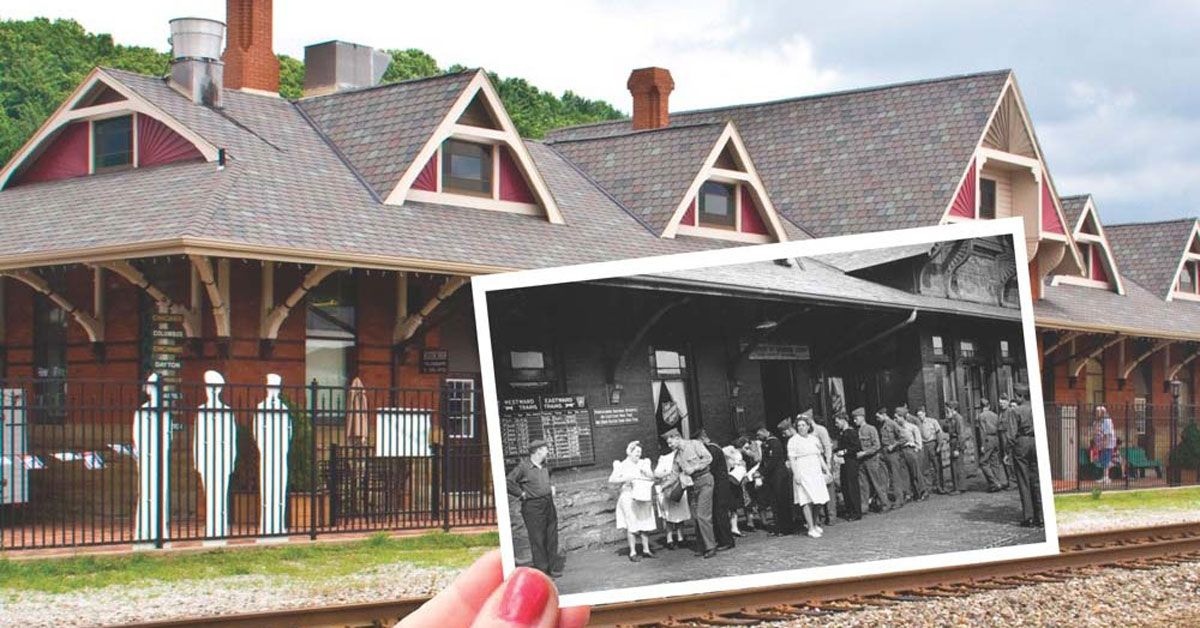 Museum Director Wendy Zucal says they're bringing back their popular Troop Train rides as a thank-you to current and former military members for their service. She says honoring them is part of the mission for the National Historic Landmark that preserves the legacy of the Dennison canteen that served 1.5 million soldiers during WWII.

The Troop Train Rides will be offered on October 20th with departure times at noon, 1:30, 3 and 4:30 pm. The one-hour rides leave from the Depot and travel east over rare mileage toward Bowerston. Zucal says the excursions are possible through support from Genesee & Wyoming Railroad and the Ohio Railroad Development Commission.

Veterans and military members can reserve their free Troop Train Ride ticket by calling the Dennison Depot at 740-922-6776 or visiting DennisonDepot.Eventbrite.com. Those unable to attend on the scheduled date can also contact the museum to make alternate arrangements. Regular fares apply for all non-military passengers.

About the Dennison Depot Railroad Museum

The Dennison Railroad Depot Museum is a restored 1873 Pennsylvania Railroad Station located at 400 Center Street, Dennison, Ohio. It is exactly halfway between Pittsburgh and Columbus, once being the water stop that served trains along the Panhandle Route. The Depot is located 15 minutes from New Philadelphia, Ohio, roughly 50 minutes south from Canton, Ohio. The Museum includes a restaurant, gift shop, theater, outside picnic areas and rolling stock. Families can enjoy the interactive "Bing's Scavenger Hunt" throughout the Museum and Children's Railroad Experience Car, named after Dennison's WWI Canine Hero Bing. A highlight for veterans will be the rare WWII hospital car restored and filled with WWII and WWII artifacts.