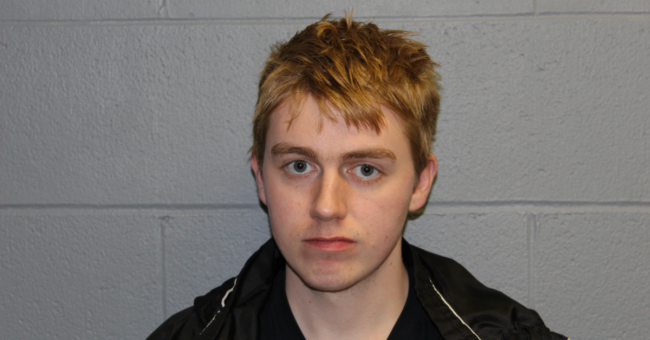 On Monday, March 2nd, the Sheriff’s Office began investigating an adult male, interacting with a 12-year-old juvenile from Coshocton. The man was contacting the juvenile over social media and soliciting her for sex. At that time, Detective Adam Mast began to pose as the juvenile victim.

On Thursday, March 5th, the adult male suspect requested to meet in person with the juvenile victim to engage in sexual conduct. The Sheriff’s Office executed a sting operation, and the male suspect was taken into custody without incident.

This incident remains under investigation by your Coshocton County Sheriff’s Office.