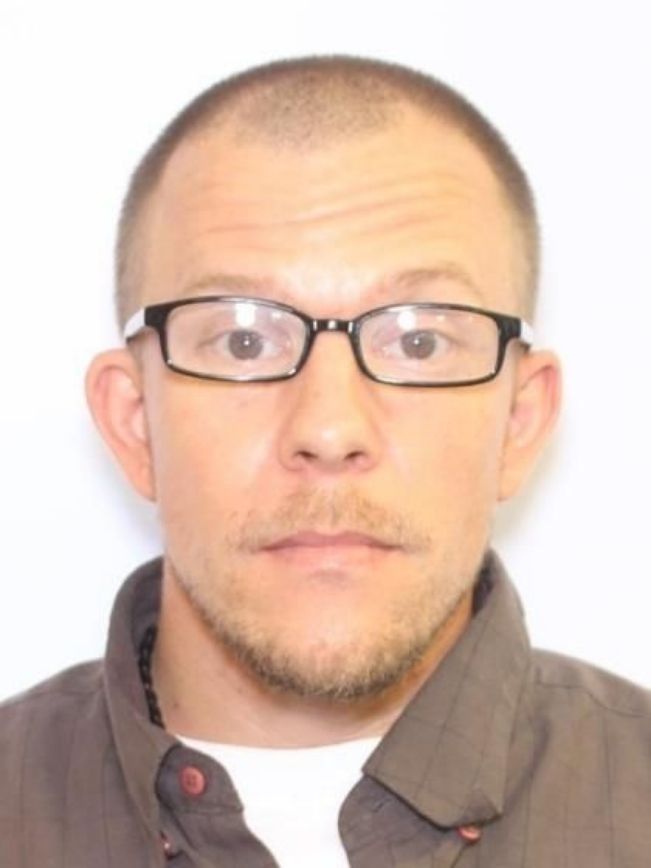 Tuscarawas County, Ohio (WJER) - The county’s sheriff says they are searching for one of the suspects accused in a robbery-turned-shooting near Newcomerstown.

Tuscarawas County Sheriff Orvis Campbell says his office received a warrant for 36-year-old Ian Cutrona, who was released on his own recognizance ahead of his trial in Tuscarawas County Common Pleas Court. Campbell says Cultrona was ordered to wear an ankle monitor, but it was discovered to be inactive after he failed to meet with his probation officer.

“The Community Corrections program then immediately requested a warrant from the judge then that came down this morning,” Campbell says. We will pursue him anywhere in the country. We also are notifying the United States Marshals Service to see if they can offer any assistance in locating him.”

Campbell says they are also asking the public for help. He says anyone with information should contact the Tuscarawas County Sheriff’s Office at 330-339-2000.